Big Talk for Small Ones (English Learning Program) by John Robert Powers - SpeedyCourse Philippines
We've noticed this is not your region. Redirect me to my region
What do you want to learn today?
Back to Courses 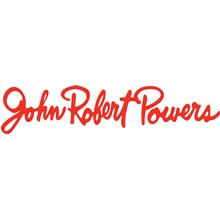 This is a 20-hour oral communication workshop for pre-teens (ages 8-11) that aims to help young learners become effective speakers of English by introducing them to the importance of proper articulation of sounds and pronunciation of words, proper voice modulation and different speaking techniques.
Reviews
Be the first to write a review about this course.
Write a Review
JOHN ROBERT POWERS founded the modern day billion-dollar modeling industry. From his many writings and published books, Powers created the curriculum that is the core of the personality development, executive skills, modeling, acting and other courses offered at the worldwide network of JOHN ROBERT POWERS SCHOOL.

POWERS believed that there is no such thing as an unattractive person, just some people who do not know how to make the most of themselves. He dedicated his life to helping people develop and take good advantage of their personalities.

Naturalness was his gospel. He expressed to his female students, "don't make up, make down." Our schools still believe and teach his philosophy. Be yourself. Be natural. BE THE BEST YOU CAN BE. That is what our courses are all about. 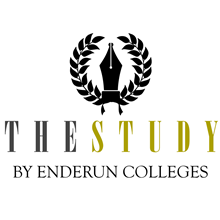